I spent an hour or two at Archduke Piccilo's this afternoon "chewing the fat" (As well call talking in NZ) and seeing what he was up to project wise. I offloaded some late war German kits I would never use any time soon (Part of the clear-out due to impending house move) and managed to get a good old PzII in return (Much needed for my Desert War forces) 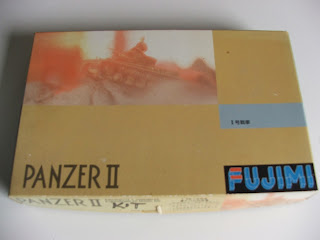 That great chap Mr Shields in Dunedin also sold me some Italian tanks which are much needed. 2 M13's and Sp guns. This will now take my M13 numbers to 6 which is a good number to have (If anyone has an Italian AFVs to offload let me know). I'll give them a touch up to make them more uniform with my other vehicles. 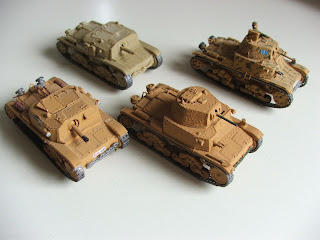 My WSS generals have arrived from Front Rank. One shall command my forces and the others is for the unit Barry gave me. 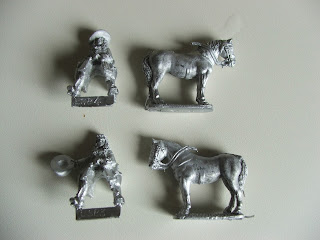 I had my Septo-rhinoplasty to fix my smashed up nose last Friday and I thought I was going to have so much spare time to paint figures. Well today has been the first day I have been able to as the rest of the time I have felt terrible due to swelling, sleeping and the drug mix I have to take. I have a nose cast on which really is irritating, however the silver lining is that it comes off in 2 hours as well as the stitches (eek !)

I started playing around with my 1/72 Modern US vehicles and attempting my first ever painting of NATO camouflage. The pics below are of the base coats so other coat plus weathering\touch-ups etc etc but I don't mind them. I used Vallejo German Grey for my NATO black but I might give it a touch up with  a darker shade. (Models are Trumpeter 1/72 Stryker and LAV) 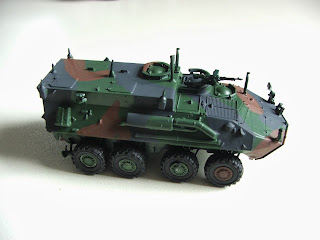 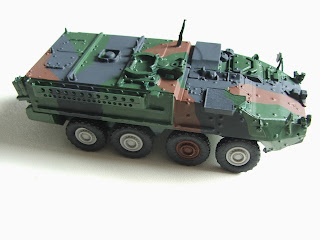 And I did something really stupid this week while resting in bed. I watched Zulu, Gettysburg and the four feathers and now a box has been hauled from the garage containing said 6mm\15mm figures.

As I've been clearing out my wargame's storage for the big tidy up I have found so many armies, maps and other items related to campaigns and games I have had with the late Barry Taylor. Barry passed away around a month ago after some illness. I only have 15mm Napoleonic armies as Barry wanted me to play some campaigns with some other gents so he can take credit for that project (What was a small Spanish army turned into a large Spanish Army, followed by a Prussian Army and an Austrian Army)

It was only after 3 or so years of gaming I actually got to know Barry a little. Its funny how you can play games with someone but not really know anything about them.

He gave me some half painted WSS figures before he passed as he wanted something to become of them instead of being tipped in the bin after he had gone. I have created a fictional unit lead by one Colonel Taylor and I shall endeavour to paint them with the best of my ability.

Our house is now on the market and I have my septorhinoplasty in two weeks so wargaming\painting is now non-existant.

However on a rare visit to the childish hell hole TMP is I found a link to a Zvedza factory visit.

I've been to Front Rank, Essex and Wargames  Foundry but have never seen any information on how plastic figures are made.