Chassuer was hosting Archduke Piccolo for a test game of the new ruleset and he invited me along. I arrived an hour or so into the game and then took command of the French. The wonderful collection and terrain are all Marks and they were a joy to play with.

Below are some sample pictures from the game: 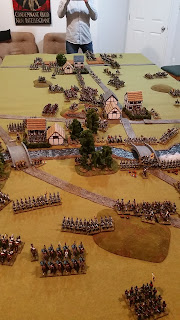 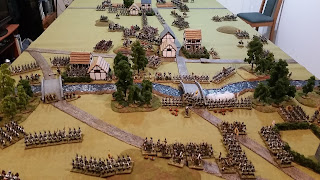 Upon the Guard Cavalry arriving on the field I then had my usual rush of blood to the head and sent the entire cavalry straight up the guts. 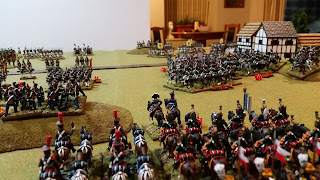 Commanding Cavalry is rather fun when you have lots of them ! 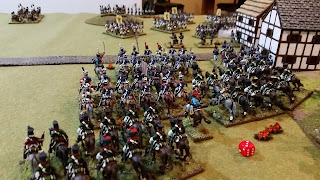 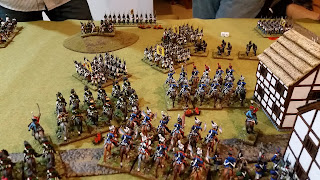 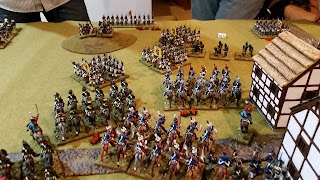 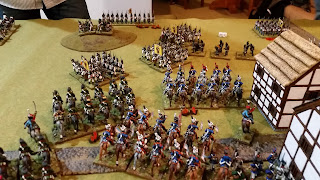 The Austrian attack stalled several times but then surged forwards giving the Polish infantry a hiding. At this time the French suffered a daze and could not seem to do anything so I took the risk of investing my command dice 100% into the Cavalry to try to make a difference.

It was a good long game though I found it tiring (I only arrived back home at 1am from Australia that morning) but I felt it went well. The rules were easy to pick up and luckily lacked half the modifiers that the GdB ruleset had that caused me a nightmare at Waterloo.
Posted by Jacko at 4:25 PM 4 comments:

I am in Australia on holiday and its all very good, so here is  a pic anyway of my favorite 15mm vehicle as I need to host the photos somewhere. 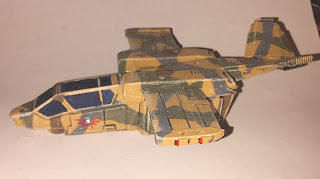 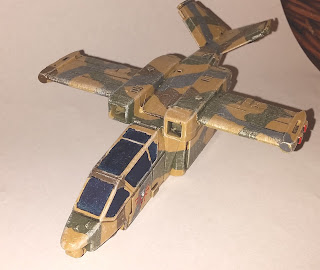