Not a lot happening.

So an offer on a house has been accepted so the days of living in someone else's space will hopefully be coming to an end. I have not done much in the way of painting\gaming recently as I have been away a lot.

Now I have injured myself during sports ( a rather silly obsession I have at my age) I will have some free time to get things back on track. On my various lunchtime trips to shops in different parts of Australia and Auckland I found some very tempting things. I managed to get into the Victorian Hobby Centre in Melbourne and they had a lot of plastic kits that are hard to find in NZ (Well without paying an arm and a leg). but I didn't buy anything as I also purchased a new pair of shoes and work trousers so my spending had reached its limit. It was also about 34C and I had had enough of walking around the city in a suit so I left for the airport. 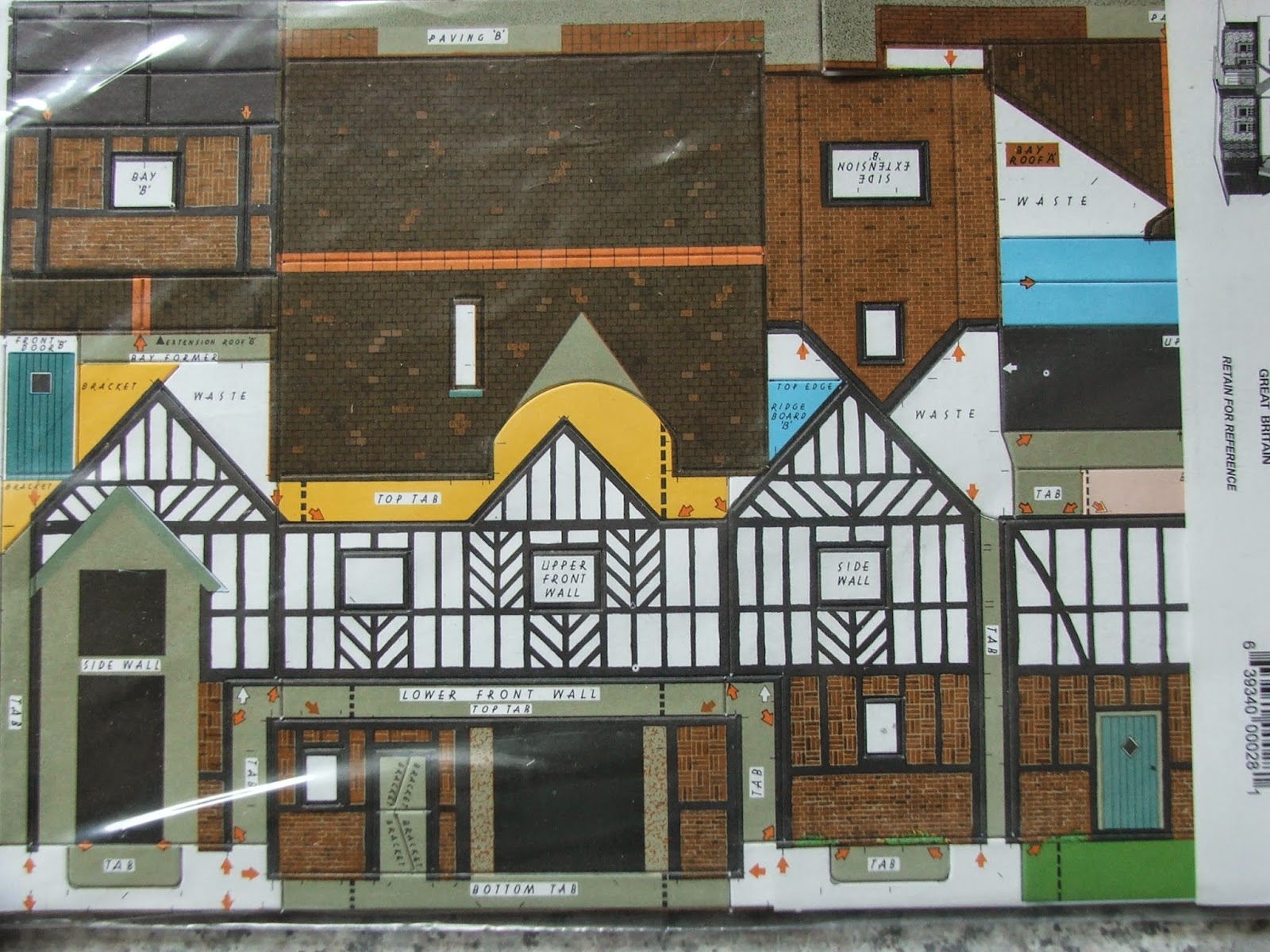 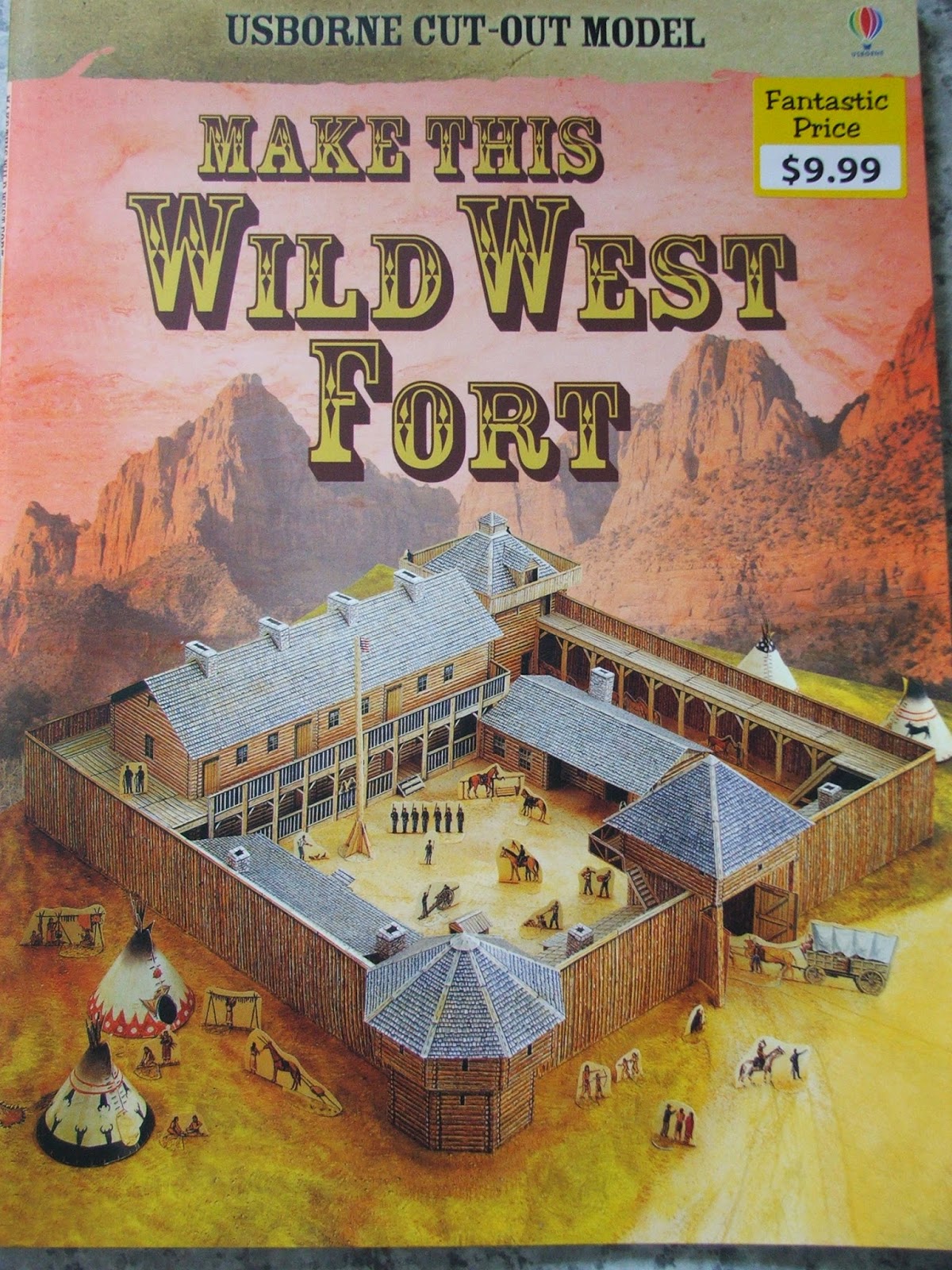 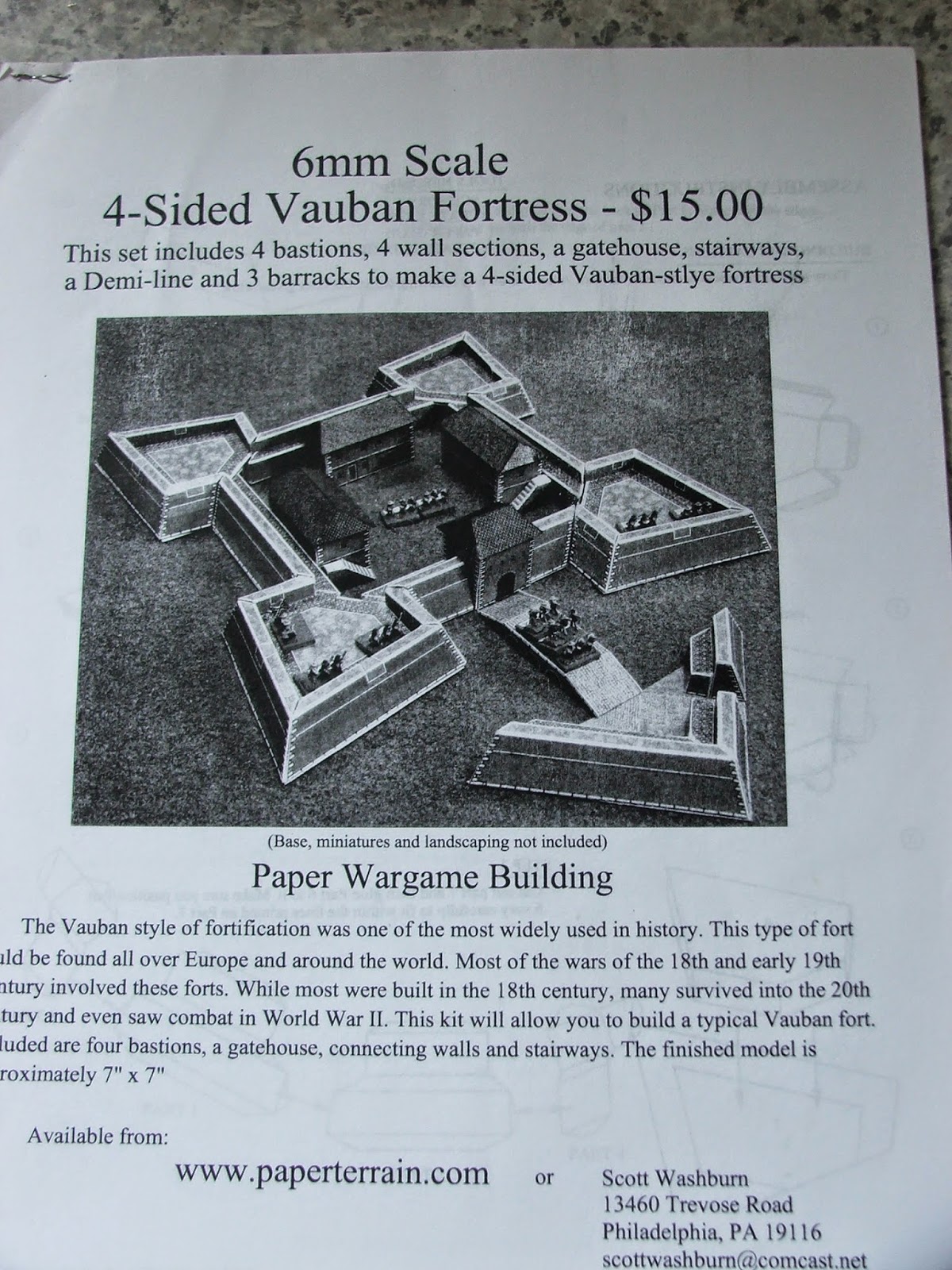 And an Italian Village (Soon to Spanish) 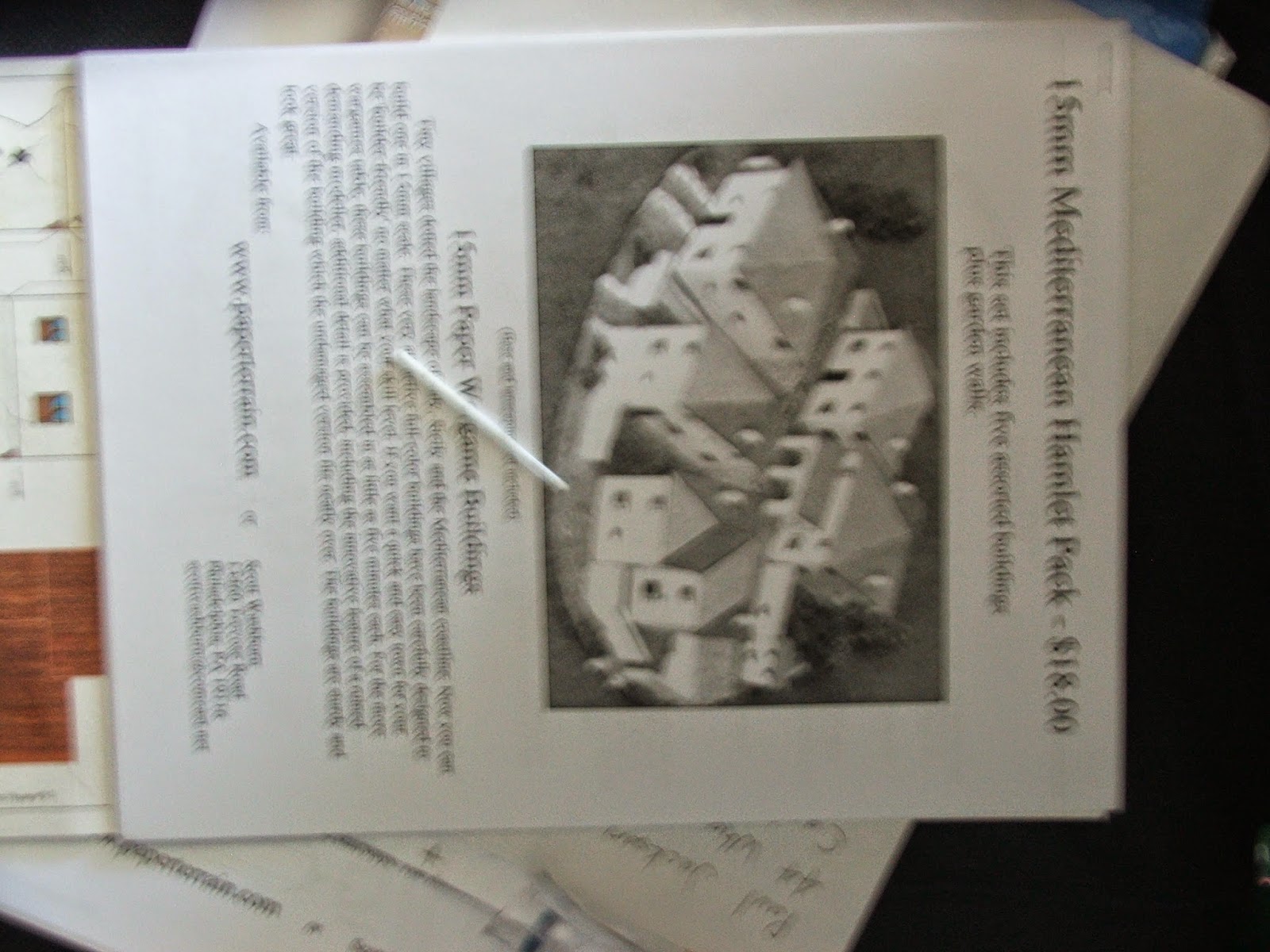 I will not start these until the house move is all settled as I have no idea where I would store the completed models in the new digs.
Posted by Jacko at 5:24 PM 4 comments: