One Hour War games are rather, paper Scissors, Mortars, but good for some simle fun.

Romanian Column flies down a road to it's inevitable destruction.  I had to exist via the road, and the Soviets on it refused to move, my column was overrun by a flank attack. 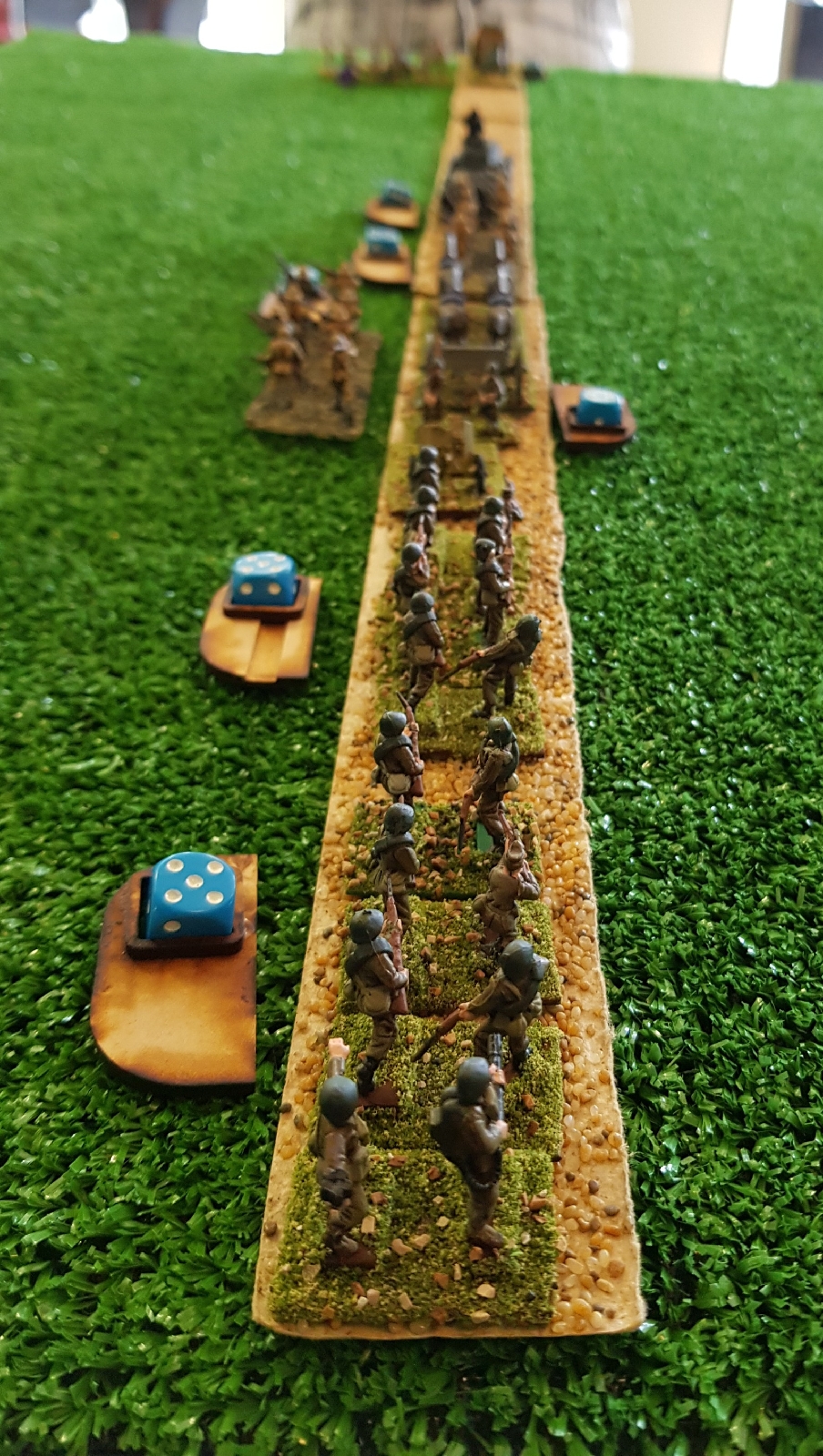 Italian Armour, gets ready to swamp a Russian defence. 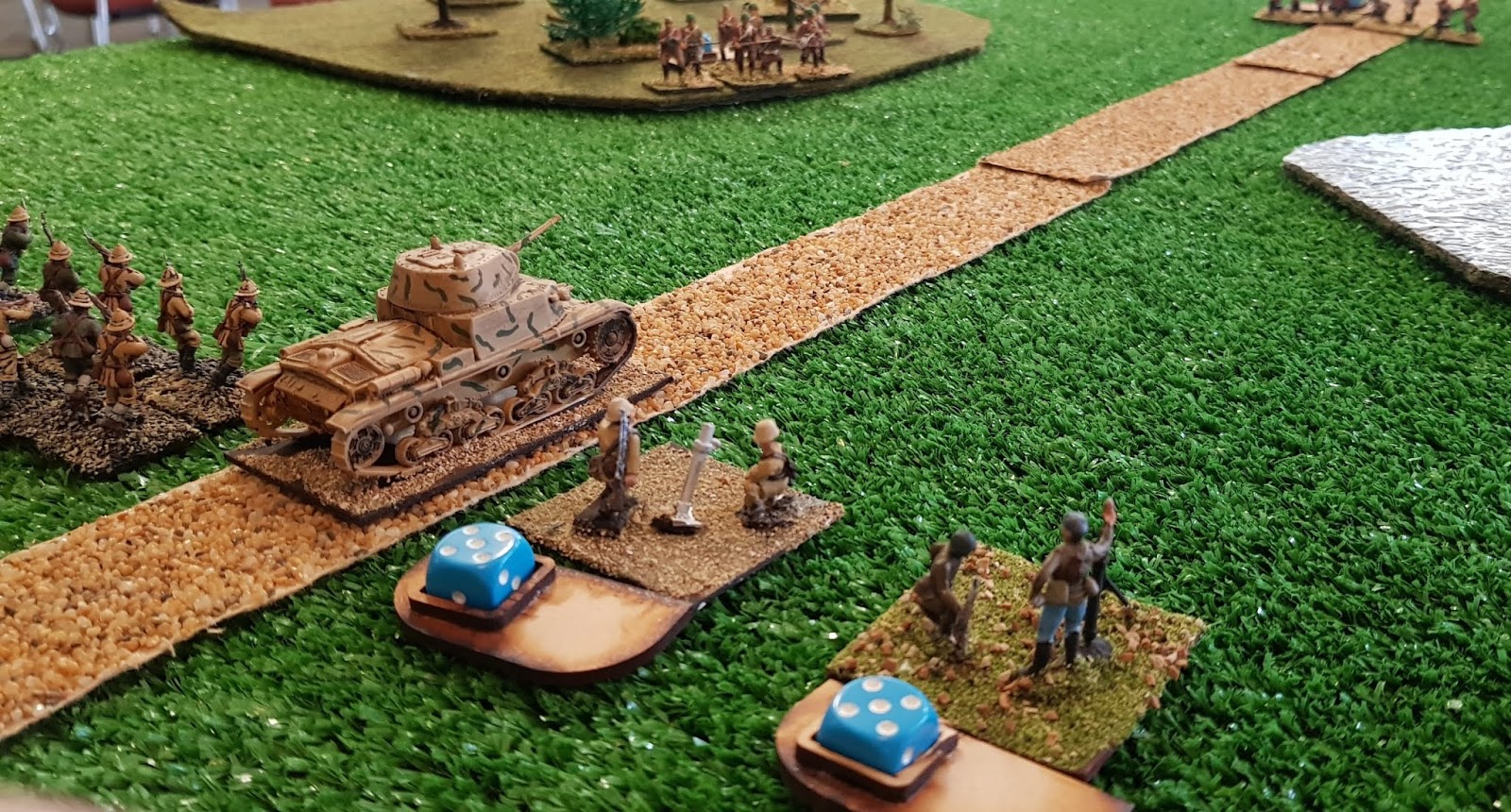 A botched relief. Soviets attack a town while inept Italians send one unit at a time into the meat grinder. This came down to a infantry slog, with the Soviets taking advantage of the town as cover. 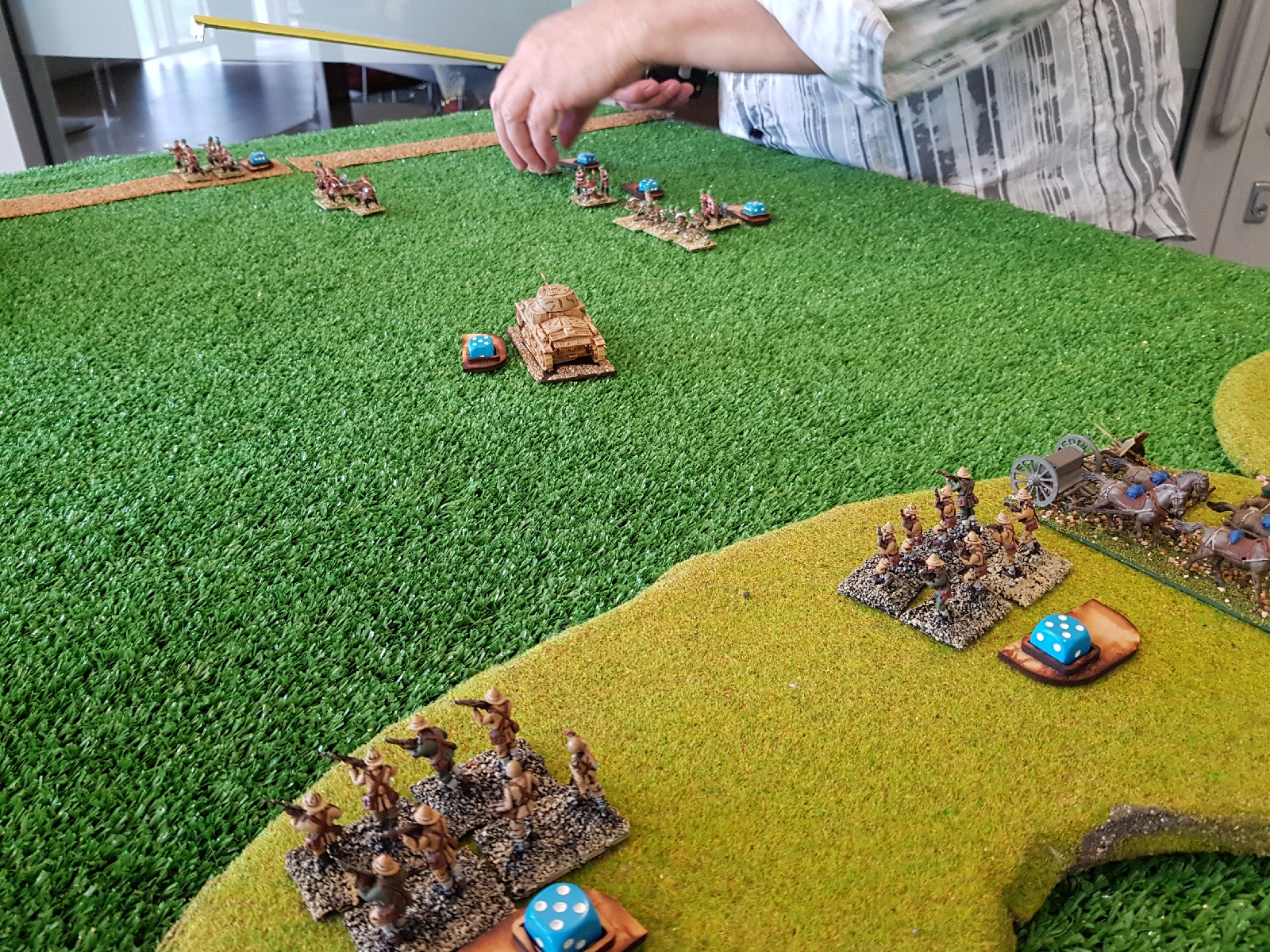 I bought several boxes along to this game, mostly Romanians and Italian. To my surprise and, alarm I found I had not finished painting most of them. I must have been in a rush 2 years ago, so I spent last evening finishing 33% of the force. The rest I shall do tonight, so that my Romanians for command decision are ready to go.

I bought this book some time ago, really like the scenarios at the back!

This is how it all works...

So, do you want to start making money??